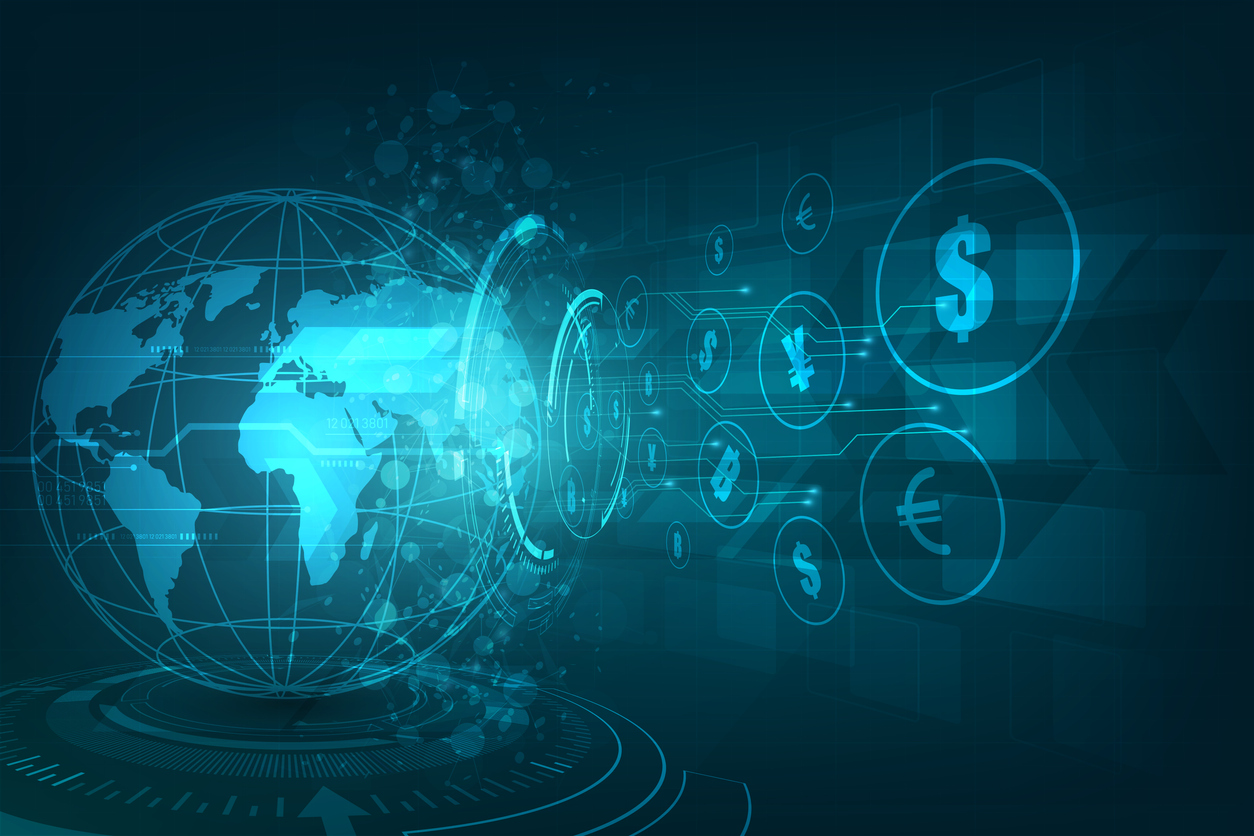 If a tree falls in the forest and no one is around to hear it, does it actually make a sound? Similarly, if a statute never goes into effect, was it ever actually enacted?

As part of President Biden’s pandemic recovery bill, there is a provision tucked away that repeals Section 864(f) which allowed for worldwide interest expense allocation when calculating a taxpayer’s foreign tax credit limitation. This was considered a taxpayer-favorable provision for those taxpayers with interest expense in their foreign subsidiaries. It blunted the force of the interest expense that otherwise was allocated against foreign source income for the US taxpayer, thus reducing the limitation for (and therefore possibly the amount of) foreign tax credits that reduced the net US tax liability.

The interesting point is this statute was passed in the American Jobs Creation Act of 2004 and was to be effective for calendar year taxpayers in 2009. It was then deferred in 2008 until 2011, and again in 2009 until 2018. And finally, in 2010 until this year (2021). The American Rescue Plan Act of 2021 now repeals the statute. Therefore, the question: Was worldwide interest allocated ever actually enacted?

Even though this statute was never effective, apparently it counts as a tax offset (increase) against other provisions in the Act involving outflows because it would have been favorable to taxpayers, so it is treated as a tax increase. This relates to the Congressional scoring rules for revenue increases and decreases.

If you have questions regarding the interest allocation or would like help with the US tax impacts on your international operations, please contact the advisors at Moore Doeren Mayhew.