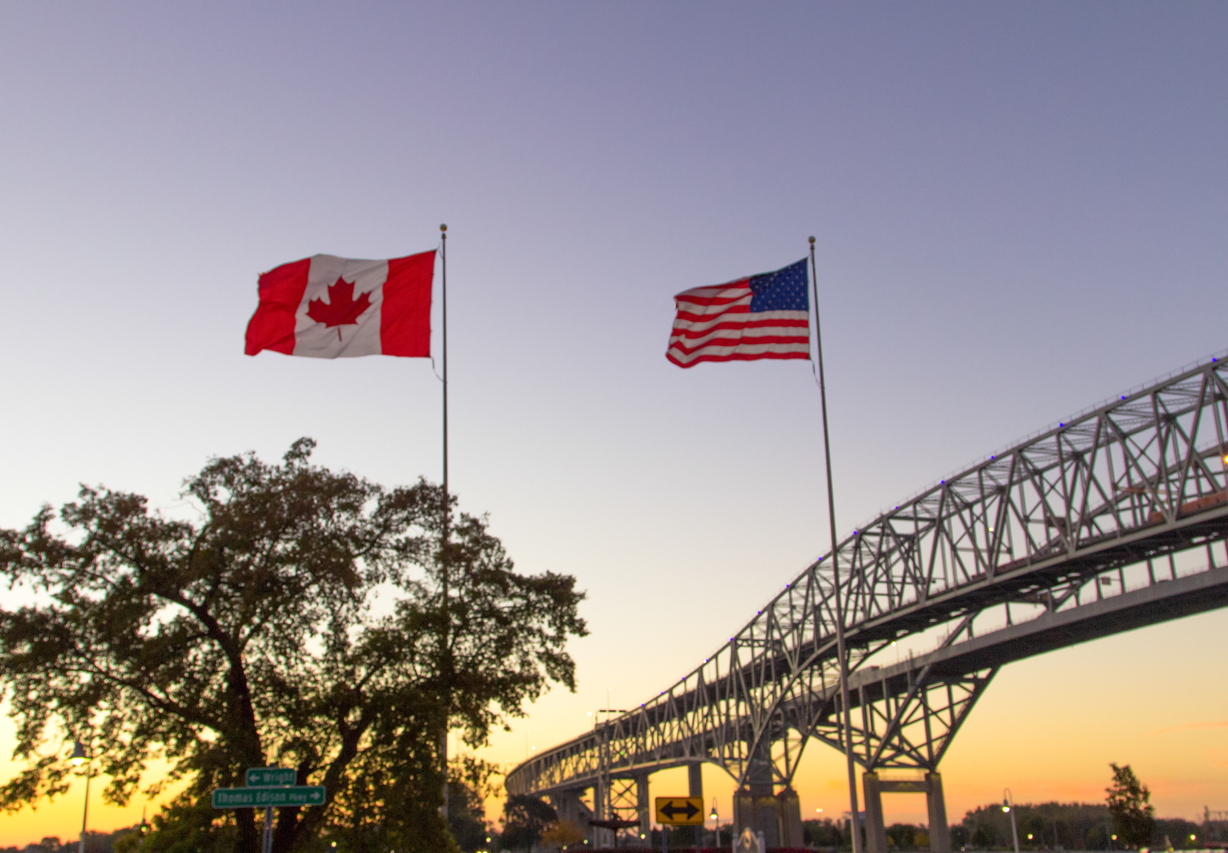 Due to the proximity to Ontario, it is not unusual to have a Michigan taxpayer with a Canadian vacation cottage or hunting lodge. They may also set up a Canadian bank account to pay local expenses, and maybe receive rental income if they rent it out. This is not a major income producing asset, so many do not think about having to file tax information on the property or reporting this foreign financial account via an FBAR form (FinCEN Report 114).

However, the FBAR form is still required in this situation if the account ever exceeds $10,000 during the year, which is highlighted in Schedule B of Form 1040. Depending on whether or not the Michigan taxpayer has to file the Schedule B and how they answer questions about a foreign bank account, may impact the issue of willfulness for failure to file the FBAR in the event, the Internal Revenue Service (IRS) comes knocking and wants to assess penalties for failure to file the form.

A recent case weighed in on whether a taxpayer’s failure to file was willful or not.

US v. Hughes (US District Court of Northern California)

Basics of the Penalty

Under the Internal Revenue Code, every US person who has a financial interest in, or authority over, financial accounts in a foreign country must report the accounts annually using an FBAR if the aggregate value of the account exceeds $10,000 at any time during the calendar year. One FBAR can be used to report multiple accounts.

The US Secretary of the Treasury may impose a civil money penalty on any person who violates or causes a violation of the FBAR filing requirements. The maximum amount of the penalty depends on whether the violation was non-willful or willful.

Facts of the Case

In the Hughes case, the taxpayer was a bookkeeper who prepared tax returns for herself and some family members. It was undisputed that she was required to file FBARs for tax years 2010 through 2013.

For 2012 and 2013, she did fill out Schedule B and answered “yes” to the pertinent questions. However, the taxpayer didn’t file FBARs. The IRS sought penalties for willful violations for all four tax years.

The decision hinged on her completion, or lack thereof, of Schedule B. The court noted a taxpayer signs a return “declaring under penalty of perjury that [the taxpayer] had ‘examined this return and accompanying schedules and statements.’” The court wrote:

With respect to her 2012 and 2013 returns, there is no doubt that [the taxpayer] saw the questions about filing an FBAR, because she answered them. ... In 2010 and 2011, [the taxpayer’s] returns did not include Schedule B, so the certification that she “examined this return and accompanying schedules and statements” does not encompass that schedule and its admonitions about the FBAR. The [IRS] has identified nothing in Hughes’s 2010 or 2011 returns as actually filed that, if “examined” as she certified, would have put her on notice of the FBAR requirement.

The circumstances of [the taxpayer’s] 2010 and 2011 tax returns differ from 2012 and 2013. Unlike those later years, there is no indication that [she] reviewed Schedule B, with its instructions regarding the FBAR requirement, in preparing her 2010 and 2011 returns or any time before she did so. In the absence of any evidence that Hughes was aware of the FBAR filing requirement when she completed her returns for those years, or that she was presented with any information that should have put her on notice of that requirement, the [IRS] has not met its burden to show that her failure to file FBARs in those years was anything more than negligent.

The finding in this case points out the distinction between making a mistake when filing an FBAR and intentionally not filing one at all. Although the court assessed a non-willful penalty in 2010 and 2011, when the taxpayer neglected to complete Schedule B but filed an FBAR, it assessed willful penalties in 2012 and 2013 when she completed the schedule, but did not file FBARs as required.

It is not clear from this case what the court might have decided if for 2012 and 2013 she had completed the Schedule B and answered “no” about having a foreign bank account when in fact she did. Would this also have been determined that her failure was willful?

Moore Doeren Mayhew has dealt with taxpayers in situations where they have failed to file the FBAR when required under the rules. Sometimes, there can be ways of coming into compliance before being contacted by the IRS to mitigate the penalties. If you would like to discuss your specific situation with one of our tax advisors well-versed in FBAR filings, contact us today.