How US Sanctions Work and Their Tax Implications 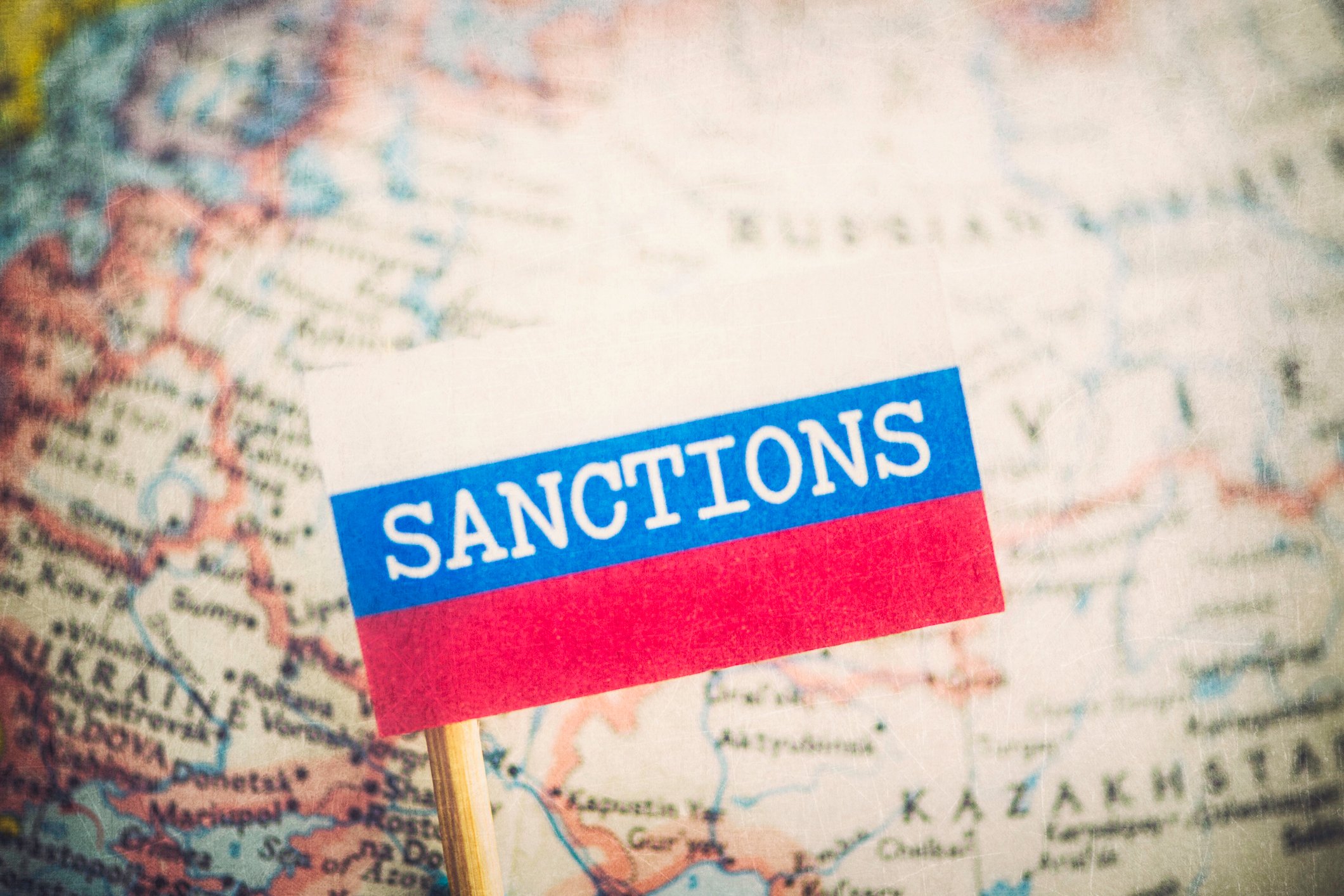 Since the onset of the military conflict in Ukraine, many people have wondered precisely how international sanctions work and whether there are tax implications for individuals or businesses that violate sanctions.

The US Department of the Treasury’s Office of Foreign Assets Control (OFAC) administers and enforces US economic and trade sanctions against targeted:

Under the US Code, OFAC can impose civil penalties against parties that violate sanctions. In lieu of penalties, OFAC sometimes agrees to settlements with offending parties. For more details of OFAC civil penalties, see their Civil Penalties and Enforcement Information webpage.

The US Department of Treasury’s Financial Crimes Enforcement Network (FinCEN) plays a role as well. In March 2022, the agency alerted financial institutions to be vigilant against efforts to evade the expansive sanctions and other US-imposed restrictions implemented in connection with the conflict in Ukraine.

The alert identifies red flags to assist in identifying potential sanction-evasion activity and reminds financial institutions of their reporting obligations under the Bank Secrecy Act (BSA), including with respect to convertible virtual currency (CVC).

FinCEN stressed it is critical for financial institutions, especially those with visibility into CVC flows — such as CVC exchangers and administrators generally considered financial services businesses under the BSA — to quickly report suspicious activity associated with potential evasion of sanctions. Appropriate risk-based customer, or enhanced, due diligence should also be conducted.

Specifically, the agency addressed sanction-evasion activity using the US financial system, evasion of sanctions using CVC, and possible ransomware attacks and other cybercrimes.

Although Internal Revenue Code Section 162(a) provides for a deduction for ordinary and necessary business expenses, Sec. 162(f)(1) states no deduction is allowed for any amount paid or incurred (whether by suit, agreement or otherwise) to, or at the direction of, the government in relation to the violation of any law.

However, Sec. 162(f)(2) provides an exception to the general disallowance rule in Sec. 162(f)(1) for certain amounts paid or incurred for restitution, remediation or to come into compliance with a law. There doesn’t appear to be any case law or IRS rulings as to whether a penalty for an OFAC sanction violation is nondeductible under Sec. 162(f)(1).

Under a new law that went into effect at the beginning of this 2022, if a taxpayer has been subject to an OFAC penalty, the IRS is required to send the taxpayer Form 1098-F. The form itemizes the total amount of the penalty (shown in Box 1) to show:

Form 1098-F is required to be filed with the IRS on or before February 28 (March 31, if filed electronically) of the year following the calendar year in which the orders and/or agreements become binding under applicable law. This date determination is made regardless of whether all appeals have been exhausted or the time for filing an appeal has expired.

Sanctions add another layer of complexity to international taxation and business dealings. Even if you are not a financial institution, you should be on high alert when dealing with Russian-based businesses.

For more information on how sanctions may impact your unique tax situation, contact the international tax advisors at Moore Doeren Mayhew today.