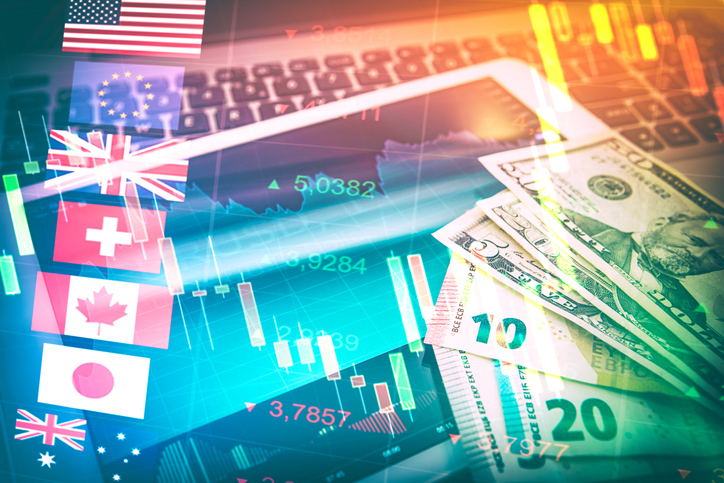 In the Courts: Another Finding for a “Per Form” FBAR Penalty

In the recent case of U.S. v. Kaufman, a U.S. District Court found the penalty assessed for non-willfully failing to file FinCEN Report 114, “Report of Foreign Bank and Financial Accounts” (FBAR), applies per FBAR form ― not per the number of accounts required to be reported on that form.

Two district courts have now come to this conclusion, while one district court has found the opposite. Here’s where things stand today.

Under the Internal Revenue Code, every U.S. person who has a financial interest in or signature or other authority over a financial account or accounts in a foreign country must report the account(s) annually using an FBAR if the aggregate value of the foreign financial account(s) exceeds $10,000 at any time during the calendar year. One FBAR is used to report multiple accounts.

The U.S. Secretary of the Treasury may impose a civil money penalty on any person who violates or causes a violation of the FBAR filing requirements. The maximum amount of the penalty depends on whether the violation was non-willful or willful.

In the 2019 case of U.S. v. Boyd, the U.S. District Court for the Central District of California determined that the penalty for a non-willful violation relates to each account required to be shown on the FBAR. Thus, the Internal Revenue Service (IRS) could impose the statutory maximum penalty of $10,000 for each of the taxpayer’s 13 accounts that should have been reported on one FBAR.

However, in the 2020 case of U.S. v. Bittner, the U.S. District Court for the Eastern District of Texas came to the opposite conclusion. It found that the $10,000 non-willful penalty applies only to the FBAR form itself, not the number of accounts required to be shown on it.

The U.S. District Court of Connecticut, persuaded by the Bittner court’s argument, also found the non-willful FBAR penalty applies per form, not per account as in the Kaufman case. Thus, the penalty was capped at $10,000. The court found the Boyd court’s arguments unpersuasive ― noting its decision wasn’t binding.

Are You at Risk?

Although the finding in Kaufman limited the taxpayer’s financial exposure, it’s still better to avoid having to go to court over an FBAR filing, or lack thereof. Moore Doeren Mayhew has experience addressing FBAR penalties and the important issue of willful versus non-willful failure to file the form. If you would like to discuss this issue, please contact one of our international tax advisors.