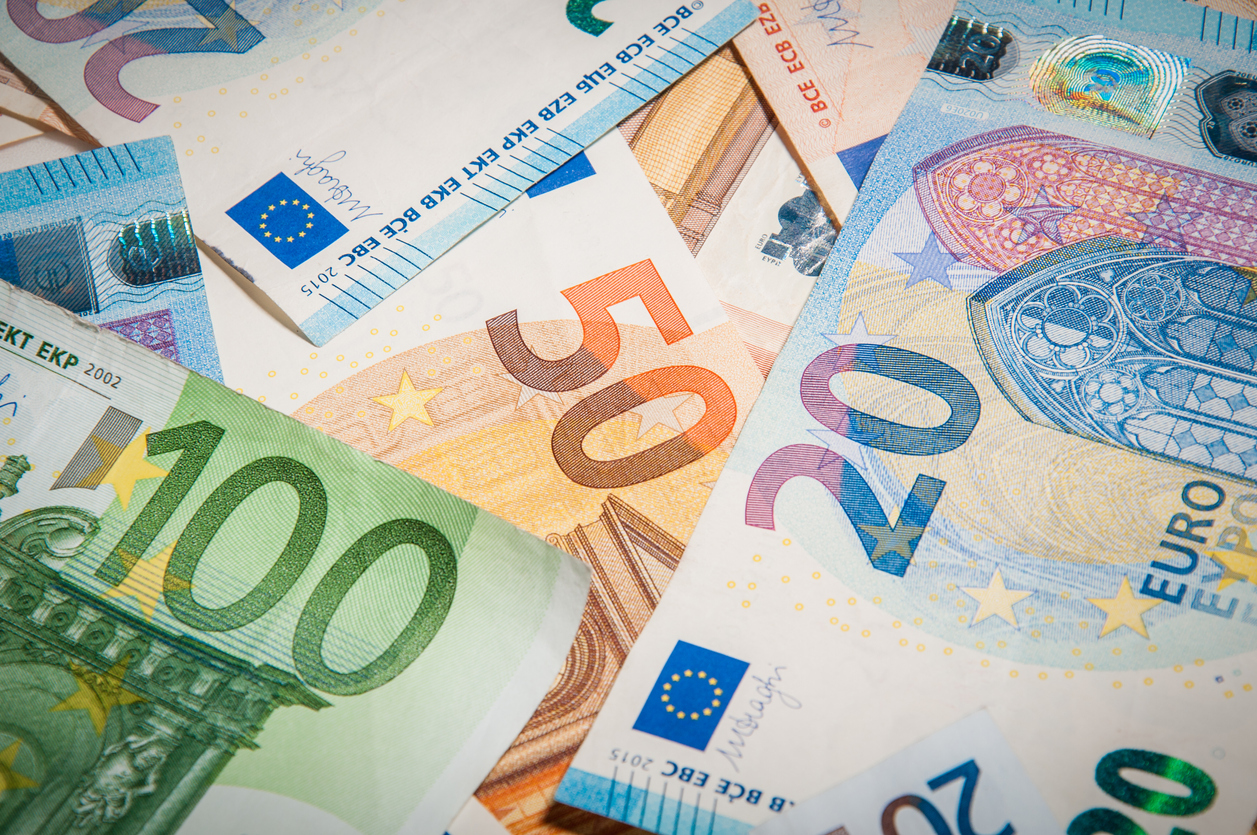 The Organisation for Economic Co-operation and Development (OECD) announced a total of 136 countries and jurisdictions agreed on Oct. 8, 2021, to a global corporate tax accord that includes a 15% minimum tax and is intended to stop the proliferation of unilateral digital service taxes enacted over the last several years, especially in the European Union. This is part of what is referred to as the Two-Pillar Solution.

Pillar One involves an allocation of “excess,” market-based profits and will apply to the 100 largest countries with revenues over EUR 20 billion. Pillar Two is the 15% minimum tax provision applying to entities in excess of EUR 750 million in revenue. The agreement includes all of the G20 countries, making up the largest economies, including the United States. The United States finally agreed on the Inclusive Framework after many years of discussion trying to address the Base Erosion/Profit Shifting issue.

Pillar One only applies to the largest and most profitable companies. The measure is intended to impose tax on between 20% and 30% of the profits in end-market jurisdictions (i.e., where goods or services are used or consumed) to the extent profits exceed a 10% margin. However, this agreement is a guideline, and each country must pass its own domestic legislation to implement its terms.

The Pillar Two, 15% minimum tax will not apply to smaller multinationals with less than EUR 750 million (USD 868 million) in revenue or less. This allows countries, such as Ireland, to retain its 12.5% tax rate for many companies with operations in the country. If your operations are less than these amounts, there are still global locations that can offer you tax incentives without running afoul of these new rules.

The next step is for the G20 Finance Ministers to consider the proposal at their meeting in Washington, D.C. on October 13. Thereafter, the G20 leaders will finalize the agreement at the G20 Leaders Summit in Rome at the end of the month.
The new tax provisions are expected to become effective in 2023, after the participant countries sign a new multilateral convention, expected sometime in 2022. Republicans in the US Senate have reminded US Treasury Secretary Yellen that a multilateral convention is a treaty, and as such must be confirmed by the Senate, which requires a super majority of at least 67 votes in order to pass. To date, Republican members of the US Senate have been opposed to many of the agreement’s features and feel it has given companies residing in non-US jurisdictions an unfair advantage over US companies, especially the large US digital ones.

Pillar One is to include the removal and standstill of the digital service taxes implemented by a number of countries. However, each individual country that has enacted a digital service tax must repeal the provision. There is no specific timetable or procedure in the agreement as to how this is to occur, which is a concern for the United States. Also, developing countries will be able to benefit from an elective mechanism in certain cases to ensure the rules are not too onerous for low-capacity countries.

Impacts to Your Operations

Moore Doeren Mayhew can help you wade through these new OECD proposals and FAQs. We’ve summarized the OECD Two-Pillar Solutions in a chart for your convenience. To discuss in more depth how these issues might impact your operations, contact our international tax advisors.