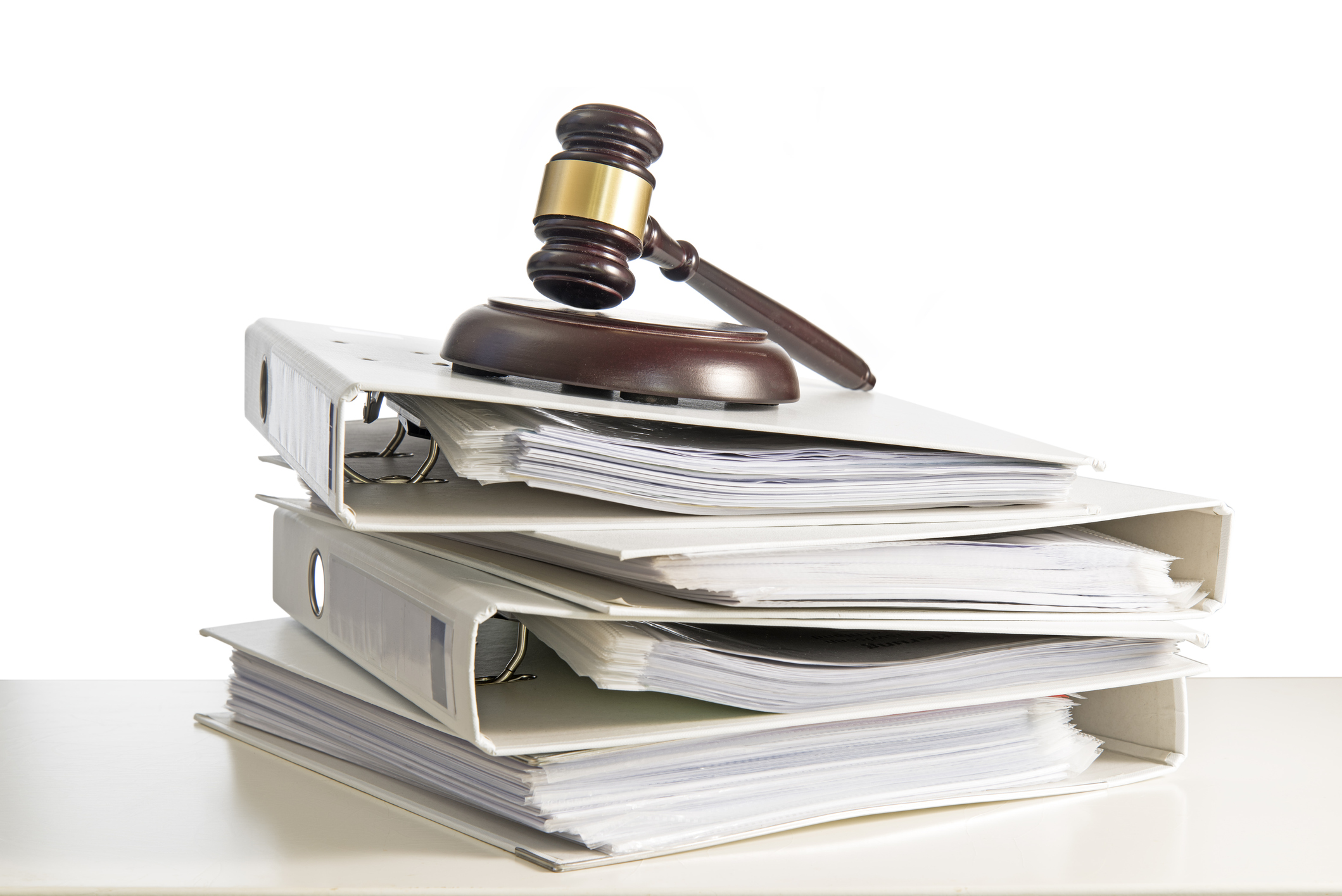 The Internal Revenue Service (IRS) recently issued proposed reliance regulations clarifying the definition of a “foreign currency contract”. The definition of an investment as a foreign currency contract is important because of Sec. 1256 previously enacted to prevent tax motivated straddles from deferring income or converting short-term capital gains into long-term capital gains. The rule uses mark-to-market requirements on these investment straddles to avoid this – which is why this issue may be important to you.

From Past to Present

Sec. 1256(g)(3) defines a “nonequity option” as any listed option. Generally, a listed option is an option traded on or subject to the rules of a qualified board or exchange that isn’t an equity option.

In 2007, the IRS clarified “foreign currency options” — whether or not the underlying currency is one in which positions are traded through regulated futures contracts — aren’t foreign currency contracts under Sec. 1256(g)(2). Sometimes this transaction is referred to as a “major-minor” transaction because it involves the taxpayer:

According to the IRS, including options and other derivatives in the definition of foreign currency contract would be inconsistent with the 1984 amendments to Sec. 1256(g)(2) because Congress included only cash-settled foreign currency forward contracts in the amended definition.

However, the IRS may consider applying existing anti-abuse rules and judicial doctrines to a contract and any related transactions to evaluate whether:

Note: These proposed regulations do not change the status of foreign currency options that otherwise qualify as Sec. 1256 contracts. Also, they do not define the term “forward contract.”