Ready to Defend Your Claim For The Foreign Earned Income Exclusion? 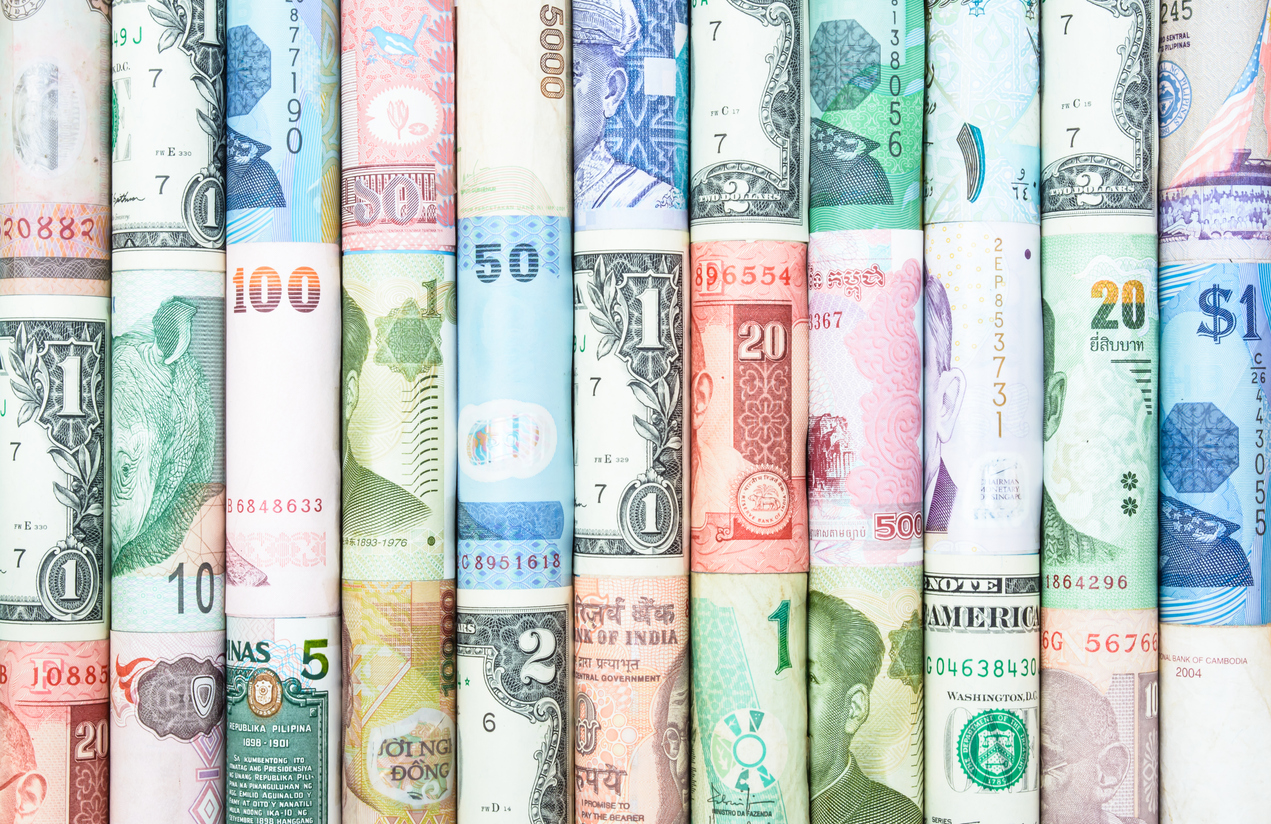 Sometimes the Internal Revenue Service (IRS) will challenge a taxpayer’s claim to the foreign earned income exclusion, and the qualified individual will have to defend his or her eligibility –an issue often faced by US citizens and tax residents sent on an expatriate assignment. This is precisely what happened in the recent case of Deborah C. Wood v. Commissioner.

Gain insight from this case on the importance of an exit interview and determine how your facts will stack up against the 11-factor test courts use to determine exclusion eligibility.

To qualify for the foreign earned income exclusion, a taxpayer must have earned foreign income and have a foreign country tax home. In addition, they must be one of the following:

The exclusion is reduced if the number of days during the qualifying year is less than 365.

Facts of the Case

Before she left Afghanistan, another contractor, DynCorp, verbally promised her a position that would require her to stay in the country. However, that offer was contingent on the availability of funding, which was uncertain at the time.

For the 2012 through 2016 tax years, the IRS assessed federal income tax deficiencies totaling $95,301, plus additions to tax and accuracy-related penalties. The taxpayer took her case to the US Tax Court to defend her foreign earned income exclusion.

When determining an individual’s bona fide residency, the court generally looks at 11 factors. These include, among others:

For tax years 2012 through 2015, the court held that, except for factor 6, all the factors were either favorable to the taxpayer or neutral. It indicated the intent factor weighed strongly in her favor.

The taxpayer testified she intended to work as a contractor in Afghanistan for as long as such jobs remained available to her, even securing the contingent promise of another job before returning to the United States.

Upon arrival in Texas, she didn’t search for US-based jobs. Rather, while waiting to see whether the DynCorp position would come through, she looked for work only with other overseas contractors.

For the 2016 tax year, the Tax Court found she failed the residence test. This was due to the fact that she returned to the United States after losing her job with AC First and took steps to indicate a change of residence, such as collecting state unemployment benefits and registering her car in the State of Texas.

The AC First job terminated on April 19, 2016. Based on regulation guidelines, the 12-month period during which the taxpayer’s physical presence may be tested ran from April 20, 2015, through April 19, 2016.

During the 12-month period beginning April 20, 2015, the taxpayer was present in the United States for only 17 days. Therefore, she was present in a foreign country during at least 330 full days during this time period. However, because the applicable period used for the physical presence test didn’t correspond with the taxpayer’s calendar tax year, a pro-rata adjustment to her exclusion for 2016 was made.

In this case, it was determined the taxpayer met this test. It considered her ties to Afghanistan in the light of the nature of the region and the unique circumstances of her work.

Although the taxpayer did have a Texas driver’s license, it was a condition of her employment she be licensed to drive in the country that issued her passport. Additionally, she had a US bank account denominated in dollars as a requirement to enable her employer to direct deposit paychecks. Opening a local bank account or buying property in Afghanistan would have been impractical, if not impossible, given the requirements of her security clearance and the ban on leaving the base.

Ultimately, the court found the taxpayer qualified for the foreign earned income exclusion for all tax years in question. As you can see, defending one’s eligibility for the exclusion requires passing a 11 tests, so expert tax and legal advice is critical.

As you take overseas positions, it is recommended to discuss this issue in an exit interview prior to your deployment outside the United States, in the event you are forced to defend your eligibility for the exclusion with the IRS.

To learn about your options for this exclusion, contact a Moore Doeren Mayhew tax advisor today.