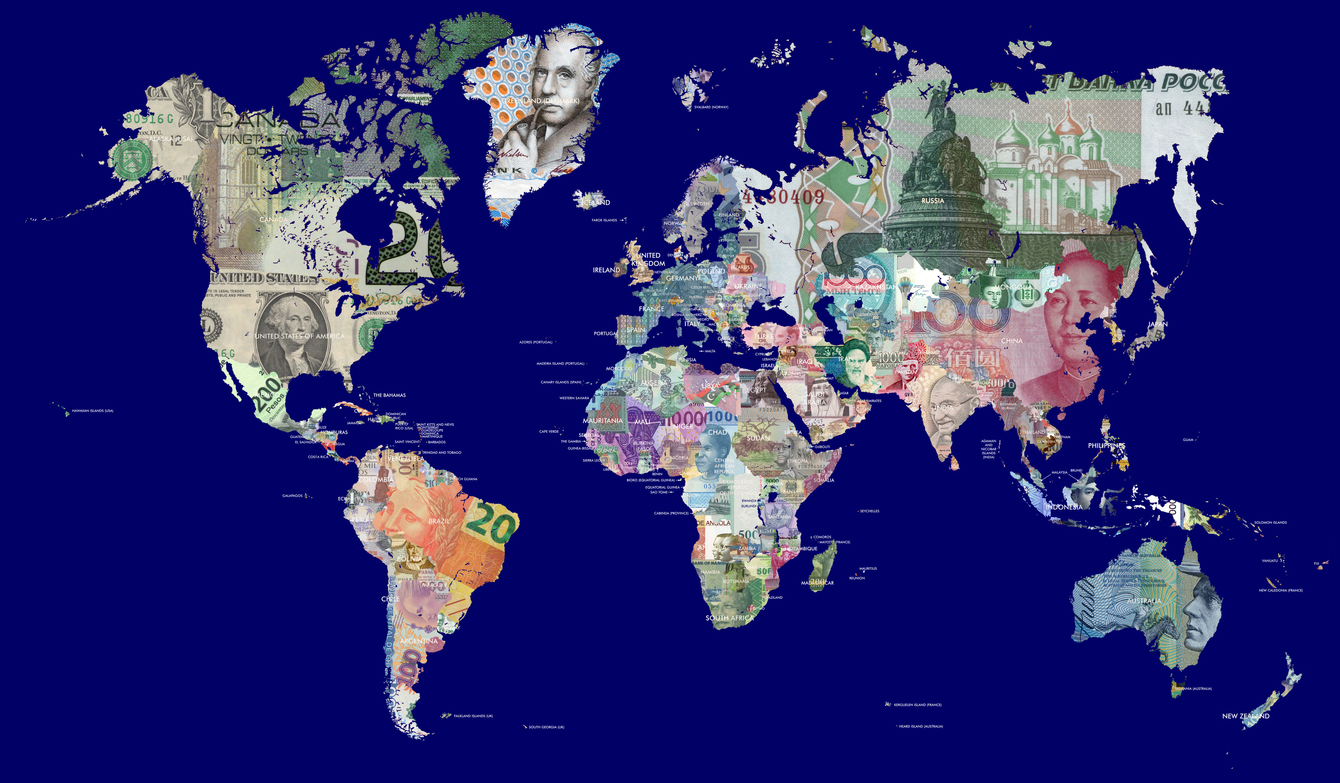 US expatriates who are working overseas often become a resident of a foreign country and must pay taxes in a similar manner to foreign citizens becoming US tax residents. Since US expatriates are still subject to full taxation in the United States, they are also required to pay the net investment income tax (NIIT) of 3.8%, above a certain threshold. Naturally, most would expect to be able to offset their US taxes, including the NIIT, with the foreign taxes they have to pay. However, not even a treaty can provide this type of protection or benefit to expatriates.

Treaties have the power to end wars and address complex international tax issues, but they can’t do everything for everyone in the jurisdictions. In the recent case of Toulouse v. Commissioner, the US Tax Court addressed whether tax treaties with France and Italy allow a taxpayer to use a foreign tax credit to offset the NIIT.

What the Code Says

Under Chapter 1 of the US Code, taxpayers who pay income or other taxes to a foreign country or US possession on income may be entitled to a foreign tax credit on their federal tax returns.

The code goes on to state in Chapter 2a, some taxpayers may face the NIIT. As its name indicates, the NIIT generally applies to taxpayers with a substantial amount of income from investment sources such as interest, dividends and capital gains.

The case of Toulouse involves just how these two Chapters of the US Code interact with the two tax treaties mentioned. Article 24(2)(a) of the treaty between the United States and France provides:

Similar language is found in a treaty between the United States and Italy.

The plaintiff, a US citizen living in France, claimed a foreign tax credit on her federal tax return for income taxes she paid in France and Italy. The credit was used to offset her NIIT. The Internal Revenue Service (IRS) denied the credit, which was later upheld by the US Tax Court on the basis that neither the US Code nor the tax treaties themselves allow a taxpayer to offset the NIIT with foreign taxes paid.

First, the court said, the US Code disallows a foreign tax credit to be used to offset the NIIT. The foreign tax credit applies only to taxes imposed under Chapter 1, whereas the NIIT is found in Chapter 2A. The plaintiff argued the placement of the NIIT in Chapter 2A was mere happenstance and a clerical choice. However, the court said the enactment of the NIIT under Chapter 2A is a clear expression of congressional intent that the credits do not apply against the NIIT.

The plaintiff questioned the purpose of the tax treaties if there is no independent, treaty-based credit, and a credit is allowable only if it’s provided under the US Code. The court pointed out other provisions of the tax treaties may well provide for credits unavailable under the US Code, but the provisions cited by the plaintiff, by their express terms, do not do so.

Monitor the US Tax Court Decision

It is not clear if the taxpayer will appeal this decision. If so, you will want to monitor the results if you have a situation where foreign taxes might be able to offset the NIIT.

Please contact a Moore Doeren Mayhew tax advisor if you have questions regarding your NIIT requirements and the status of any appeal.