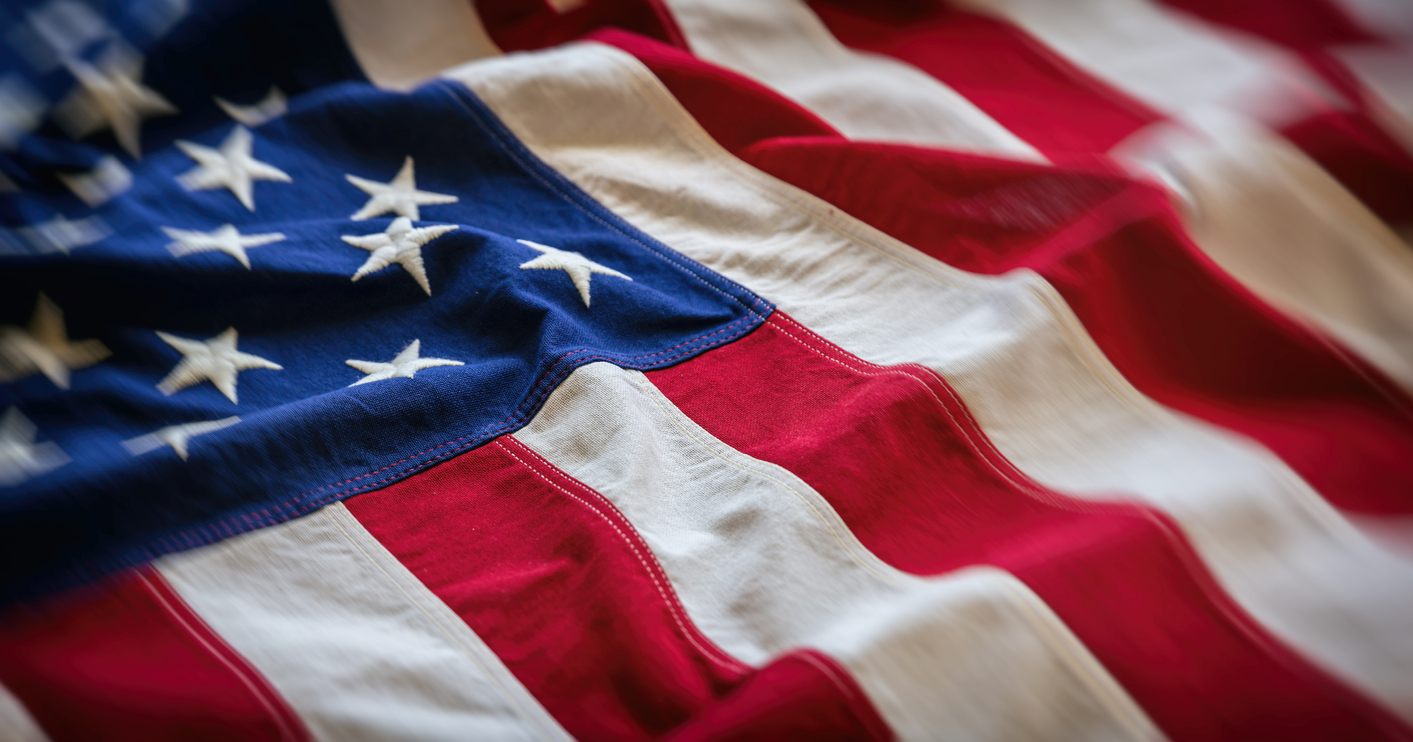 Early this year upon being sworn in, President Biden and his administration proposed a significant overhaul to the US tax regime, much of which reverses the 2017 Tax Cuts and Jobs Act. Many of the proposed modifications will have a significant impact on the expat taxpayer community, if and when they are signed into legislation. But, if and when were the lingering unknowns creating uncertainty and finally, on September 13, more information was provided.

With the US tax system in limbo, many Americans living abroad, who are required to file US taxes every year and report their global income, are wondering how this could impact their tax liability.

Proposed Changes US Expats Should Know About

The proposed tax plan calls for a number of individual tax policy changes, as well as increases to corporate tax rates and expanding global intangible low-taxed income (GILTI) taxation. Here are some highlights of what the recently released tax plan could mean for US expats:

It is noteworthy that the House plan did not remove the “step-up in basis at death” which allows individuals to inherit appreciated assets at their fair market value with no taxes applied to the unrealized gain. There are however some Democrats who would like to remove this current provision and appear unwilling to let this one go, so it may not be the last we hear of it.

There are several other provisions in the House tax plan, to see them please click here.

The ultimate outcome of the House tax plan is still unknown, but one thing is certain – change is ahead. Be prepared to make adjustments to your tax planning strategies to accommodate for these proposed tax provisions in the event they become legislation.

Moore DM’s US tax advisors can help you as an expat assess your unique situation and the impacts of potential changes. Contact us today!