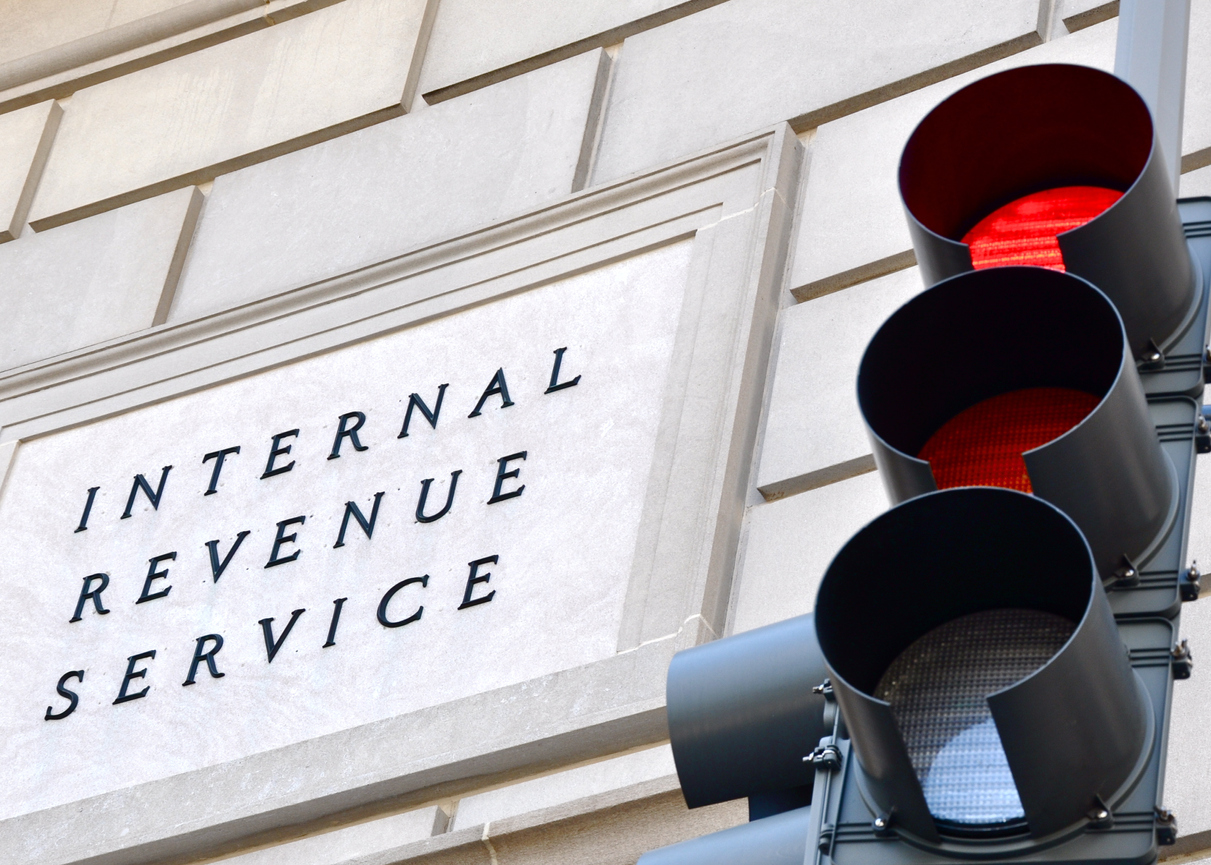 Tired of hearing about Foreign Bank Account Reporting (FBAR) penalties? Think you have seen the last of these cases? Think again. The Internal Revenue Service (IRS) is focusing in on foreign bank account reporting, and winning most of the enforcement cases it takes on.

Penalty Background
Under the Internal Revenue Code, every US person who has a financial interest in, signature authority or other authority over financial accounts in a foreign country must report the accounts annually using a FinCEN Form 114 (FBAR) if the aggregate value of the accounts exceeds $10,000 at any time during the calendar year. One FBAR is used to report multiple accounts.

There are two types of violations with distinctly different penalty amounts that can be imposed as a result of not meeting FBAR requirements:

Due to the publicity of FBAR issues, along with the individual taxpayer’s specific facts, it is becoming more difficult to show the failure to file was a non-willful violation – resulting in much larger penalties.

However, a final regulation issued by the US Department of the Treasury in 1987 states the maximum penalty is only $100,000 per account. Although, the statutory penalty amount was increased in a 2004 amendment, the original regulation is still codified in the Code of Federal Regulations. This has provided an opportunity for some taxpayers to claim the lower amount of $100,000 for willful violations.

Fortified Position
The Second Circuit’s decision fortifies the federal government’s current position when it comes to the penalty for a willful violation. If you have a financial interest in, signature authority or other authority over a financial account in a foreign country, an FBAR should be filed timely.

File Now
If you have not filed the FBAR for current or prior years, you should contact Moore Doeren Mayhew’s tax advisors, along with your legal counsel, to determine your options. As you can see by the above, the difference between non-willful and willful violations can be substantial. With the IRS on high alert, this is an issue that is not going away anytime soon and should be dealt with promptly. Leaving it to heirs to deal with is also not an option because the penalties unfortunately get inherited, too.