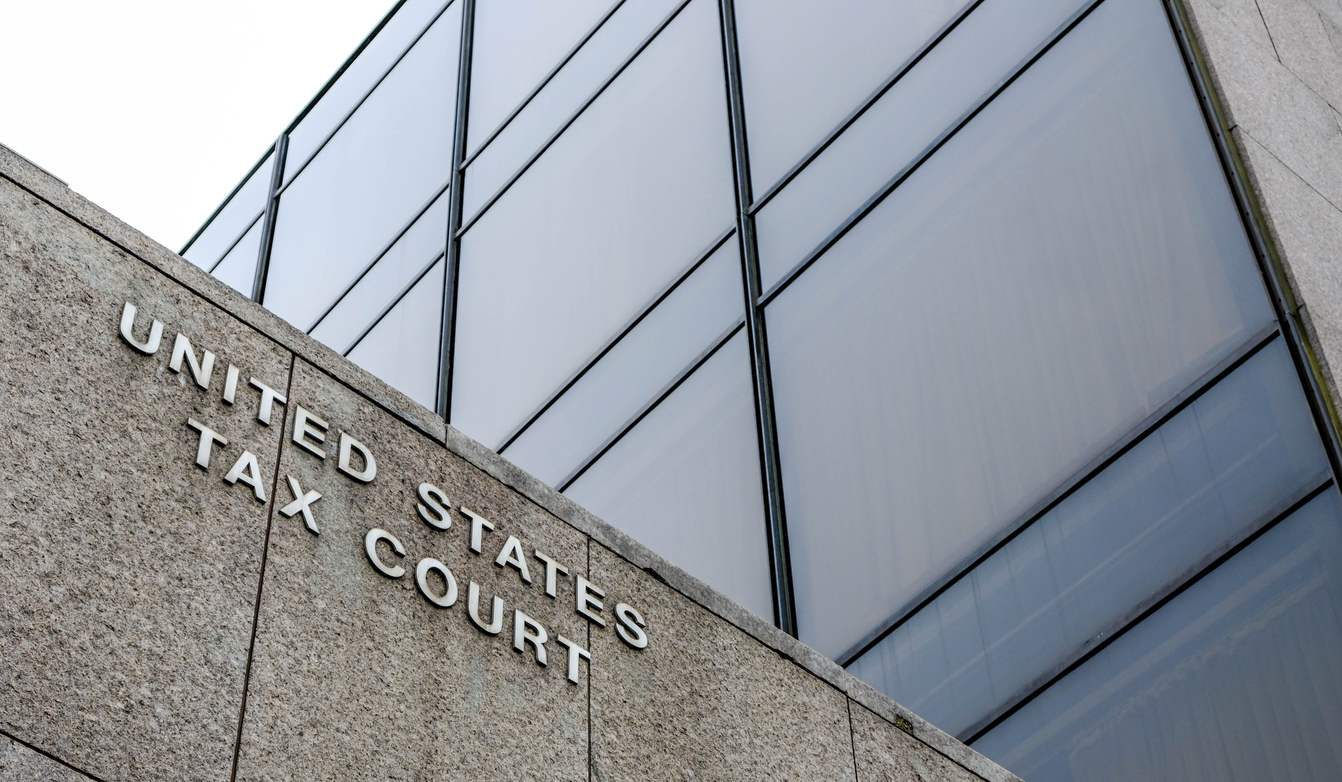 US Tax Court disallows all deductions for UK company operating in the US on the Outer Continental Shelf in the Gulf of Mexico.

The US Tax Court just sent a reminder of the results for failure to file tax returns (even protective ones) by a foreign corporation operating in the US by taxing the $32 million of gross income without any deductions. In addition, there will be interest and penalties that have to be paid by the foreign corporation. It is also a reminder the Outer Continental Shelf where many oil and gas companies operate is part of the US for federal income tax purposes. Hopefully, the foreign corporation was very profitable on this venture!

This case involved a UK corporation whose sole income-producing asset for 2009 and 2010 was a multipurpose support vessel. The vessel was chartered by a US entity to assist in the decommissioning of oil and gas wells and removing debris on portions of the US Outer Continental Shelf. Section 638 states the Continental Shelf Areas are part of the US and therefore can result in the requirement to file US tax returns for entities doing business in that part of the US. Obviously, this applies to foreign corporations doing business in other parts of the US too.

The IRS regulations disallow a foreign corporation’s deductions for a tax year if a tax return is not filed within 18 months of the due date. Even a foreign corporation from a treaty country is not protected from the loss of deductions according to the US Tax Court in this case. A protective tax return can be filed claiming there is no US source income and therefore no US tax to avoid this situation, and is what some of our clients have done to avoid this brutal result when there is any doubt about the level of US activity.

The regulations do allow for the ability to claim deductions after the 18-month period has run, provided the taxpayer can demonstrate a reasonable cause. It is also critical the taxpayer specifically request a waiver of the 18-month requirement in the regulation for this to apply (as mentioned in the Adams Challenge case). You can review the applicable regulations to see if you might meet the requirements. Contact a Moore Doeren Mayhew advisor to discuss your specific situation.