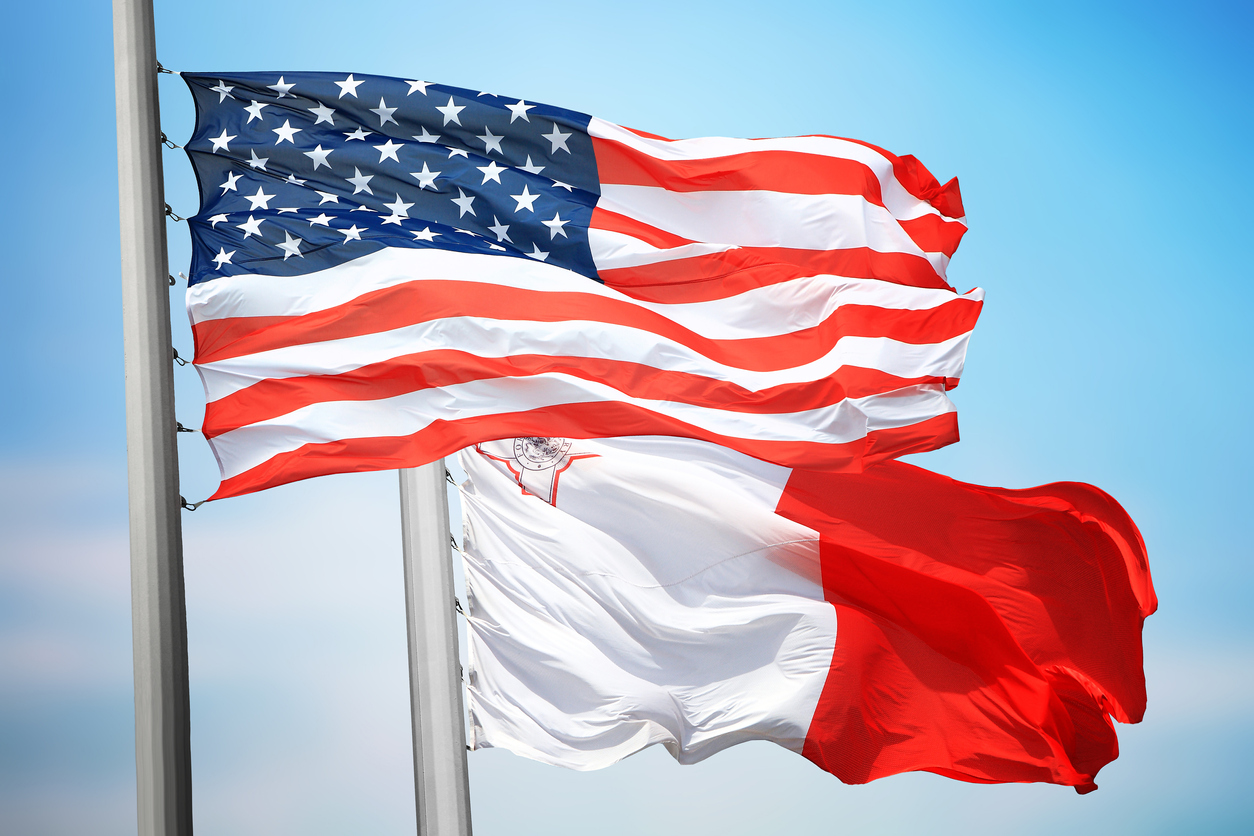 The Internal Revenue Service (IRS) recently announced the United States and Malta have signed an agreement confirming the meaning of pension fund for purposes of the two countries’ income tax treaty.

This agreement comes after the IRS learned US taxpayers have been misinterpreting the pension provisions of the treaty to avoid income tax on the earnings of, and distributions from, Maltese personal retirement schemes.

In this scheme, US taxpayers with no connection to Malta interpret the treaty to allow them to contribute appreciated property tax-free to certain Maltese personal retirement schemes. The taxpayers then claim there were no tax consequences when the scheme distributed the proceeds. Under US tax law, gains ordinarily would be recognized upon the sale or other disposition of a plan’s assets and distribution of the proceeds of such sale or disposition.

Taxpayers should be very careful about considering any arrangement that would seek to misconstrue the provisions of a US bilateral income tax treaty to avoid income tax. If you have a retirement account based in Malta, or anywhere overseas, and would like to discuss this issue, contact our Moore Doeren Mayhew international tax advisors.