Penalty Amounts for Non-Willful Filing of the FBAR 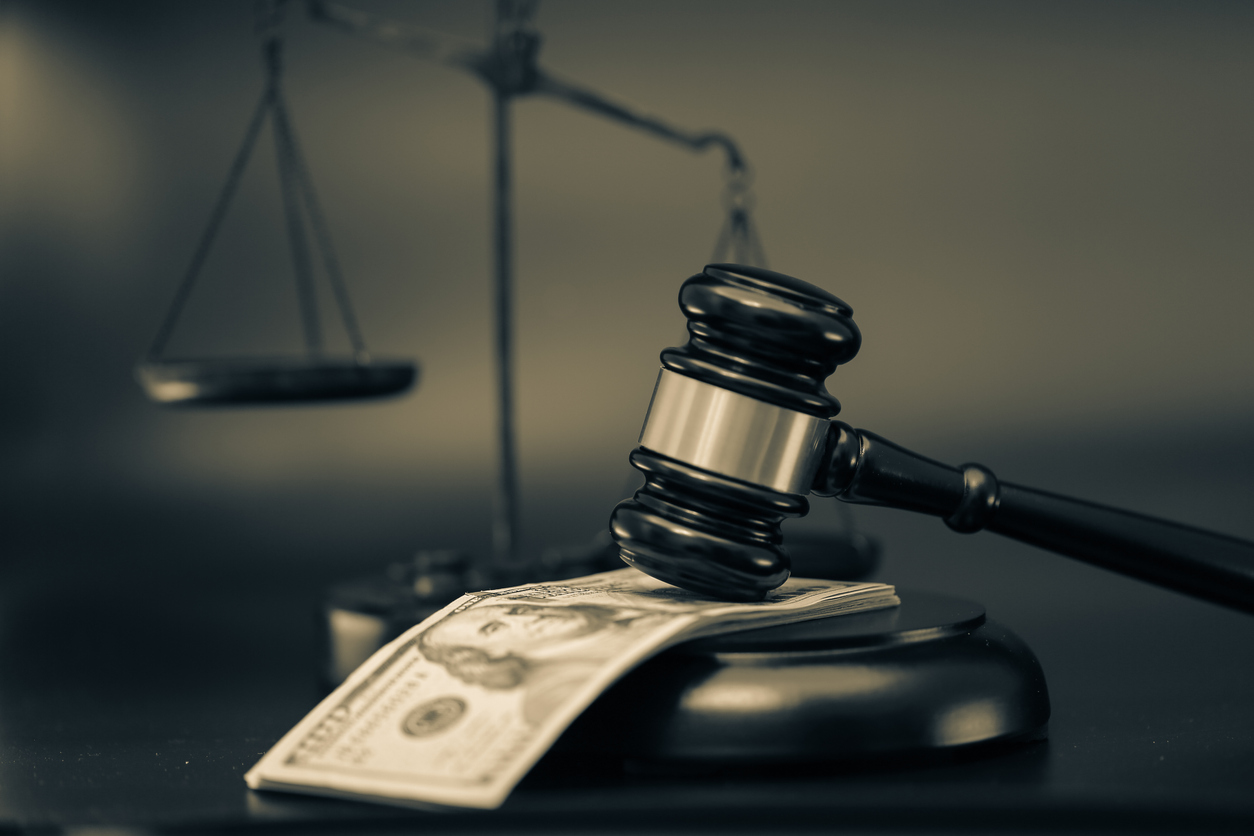 No one likes uncertainty, even the Internal Revenue Service (IRS). Therefore, expect to see this issue taken up by the Supreme Court at some point because of a split in the circuit court decisions on the Report of Foreign Bank and Financial Accounts (FBAR) penalty assessments. As of today, several cases have now addressed this contentious question with different results.

The Case in Question

The defendant in US v. Bittner, a naturalized US citizen, returned to his native Romania in 1990. He was unaware as a US citizen he had to report his interests in certain foreign financial accounts, so he never filed FBARs while he lived in Romania.

When the defendant returned to the United States in 2011, he hired a CPA to prepare his outstanding FBARs. These original FBARs were deficient. They failed to report 25 or more foreign financial accounts that should have been reported. He went on to hire a new CPA who filed corrected FBARs.

If you’re responsible for a foreign financial account, your optimal move is to handle the annual filing of an FBAR carefully and properly. We may eventually receive clarity as to how these penalties are assessed if the Supreme Court finally addresses this issue.