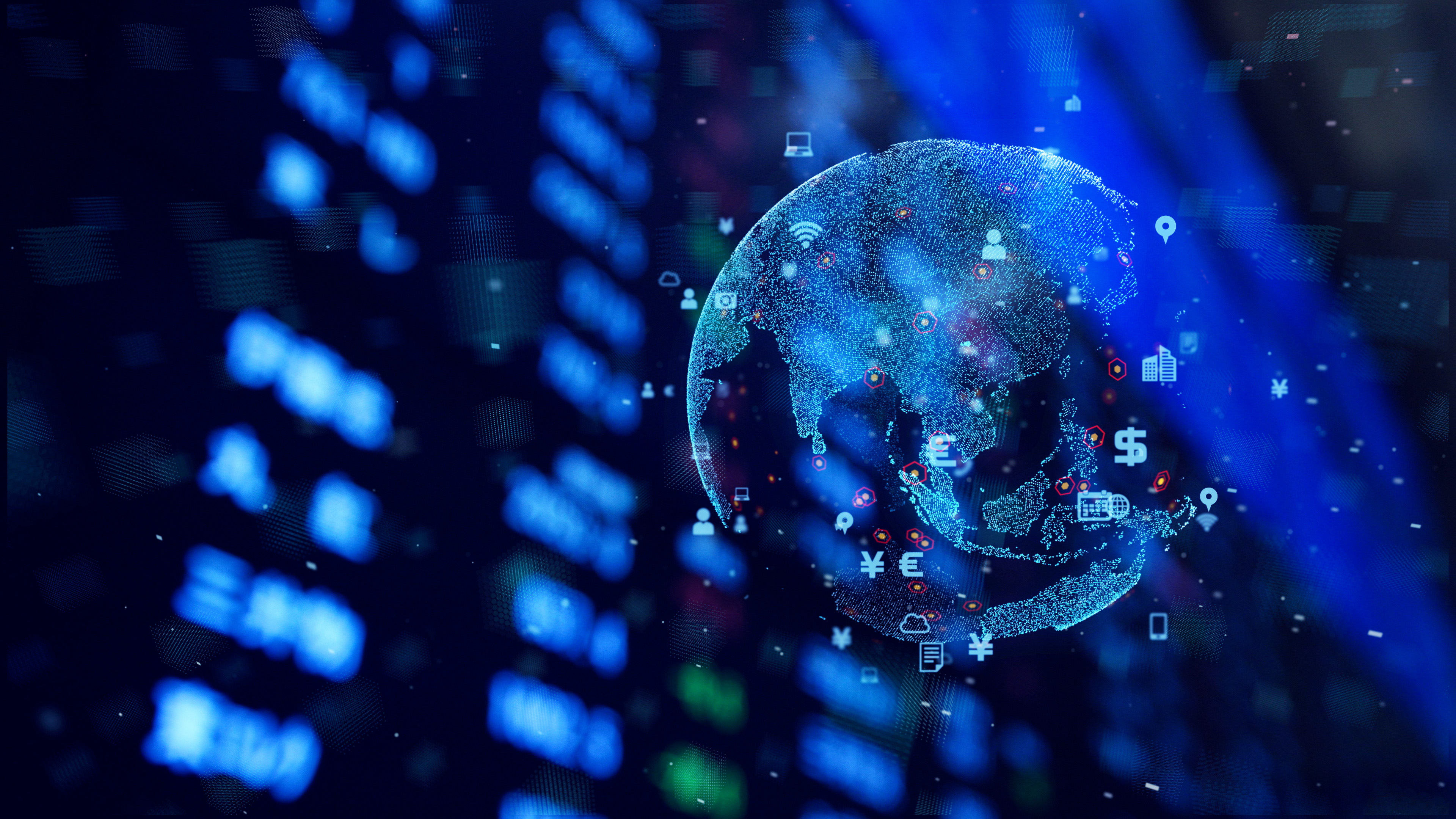 In January 2022, the Internal Revenue Service (IRS) issued proposed regulations regarding the treatment of domestic partnerships and S corporations that own stock of passive foreign investment companies (PFICs) and their domestic partners and shareholders.

PFICs have been around since 1986, but because of a lack of IRS guidance and understanding of the rules, many US taxpayers have been tripped up over the years – only to find out there is a problem upon an audit or from an international tax advisor.

The rules were enacted to discourage avoidance of current taxation by investing in a foreign corporation with primarily passive income and assets. But the rules often catch start-up foreign companies that individual investors or private equity pour money into in the hopes of funding the next Facebook or Google.

The proposed regs also provide guidance on several other matters, including the determination and treatment of:

If all that sounds rather complex, the American Institute of Certified Public Accountants (AICPA) agrees. The organization recently went on record saying the proposed PFIC regulations would needlessly complicate filings for some investors. Due to these comments (and others), the IRS is rethinking the requirement that QEF elections must be made by individual US shareholders rather than partnerships that probably have more knowledge about the complex rules.

The proposed regulations would apply the so-called aggregate approach under the CFC regime to PFIC rules. This means domestic partnerships and S corporations would no longer be treated as direct US shareholders for the purposes of PFIC compliance requirements and applicable elections. The US Department of the Treasury, per the preamble to the regulations, seeks to have the aggregate approach consistent for CFCs and PFICs.

The AICPA recommends the IRS retain the “entity approach.” Should the final regulations adopt the aggregate approach, a provision should be included so domestic partnerships and S corporations could be “delegated by the unit holders or shareholders the authority to continue to make all required PFIC filings and elections with the income tax returns filed by the partnership or S corporation.”

The AICPA argued most PFIC shareholders are “small investors” with indirect interests held through domestic partnerships, and the compliance burden would be shifted mainly to those “who have no knowledge of the PFIC rules.” These taxpayers, according to the letter, would have “dramatically” more complicated income tax filings — consequently leading to higher return preparation costs.

A Flood of Forms

Sec. 1298(f) provides that, if those required to file a Form 8621 “Information Return by a Shareholder of a Passive Foreign Investment Company or Qualified Electing Fund (QEF)” fail to do so, the window for tax assessment is extended pursuant to Sec. 6501(c)(8). Further, if a QEF election related to a PFIC isn’t made, gains from the sale of related stock can’t be taxed as long-term capital gains. Affected taxpayers “may not have invested in certain partnerships had they known that they would be personally responsible to comply with the PFIC filing requirements,” per the letter.

According to the AICPA, the IRS would also shoulder a greater administrative burden if the regulations are adopted as written. They said the agency’s challenges in responding to COVID-19 would be worsened by a possible “flood” in Forms 8621 to process.

The AICPA recommends allowing entities the option to make PFIC filings and elections, including for QEFs and market-to-market elections. An annual consent form could be sent to individual holders confirming the entity has such authority, the organization suggested. It also suggested holders of foreign partnerships should have “the same ability” to delegate PFIC filings.

“The proposed regulations ‘move the goalposts’ for existing investors from the standpoint of complex international tax reporting. Accordingly, if the final regulations adopt the aggregate approach, consideration should be given to ‘grandfathering’ the entity approach for partnerships formed prior to the date that the final regulations come into effect.”

As of today, these rules are to come into effect for years beginning after the date that final regulations are issued, which is not yet effective.

If you believe the proposed PFIC regulations could affect your tax situation or might impact your investment decisions, you should contact a Moore Doeren Mayhew international tax advisor.