Structuring to Avoid Subpart F Income: The Game and Rules Have Changed 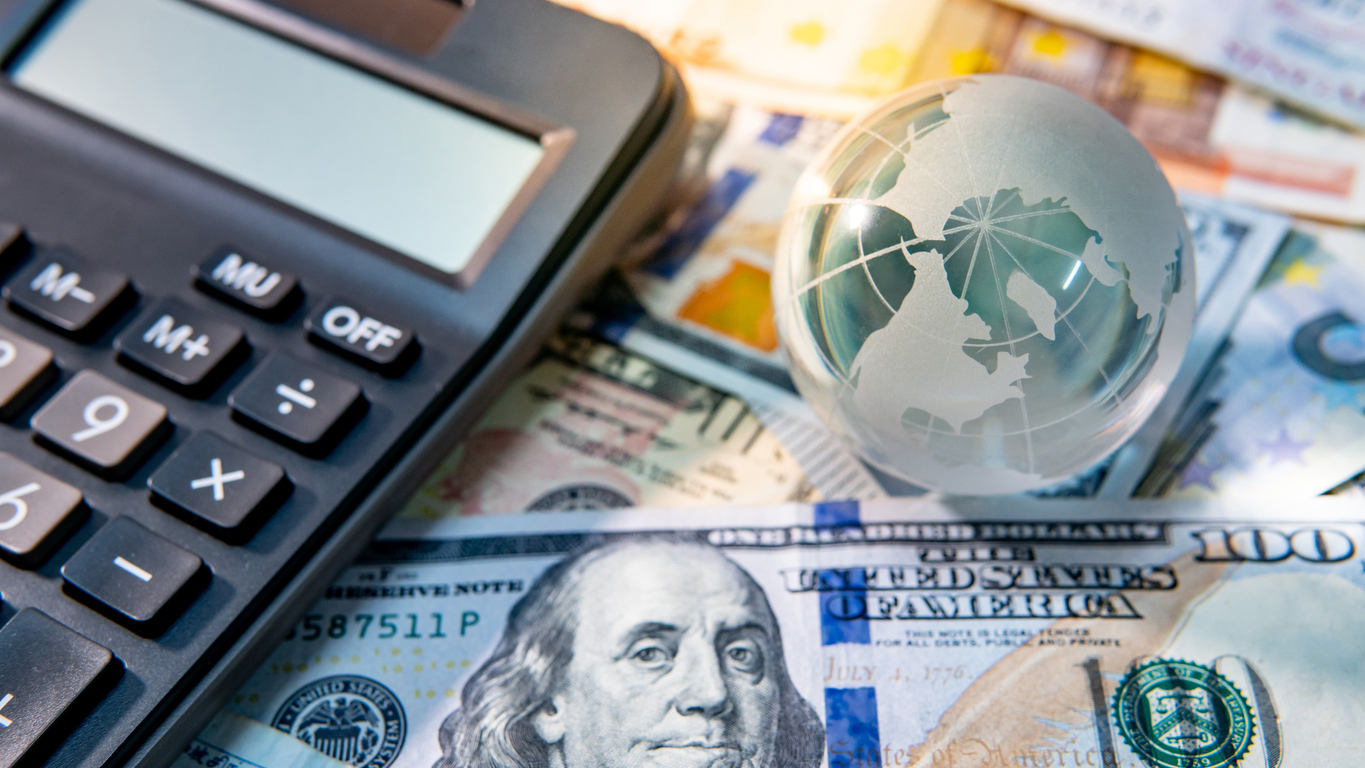 International tax planning has always involved avoidance of immediate US taxation brought on by the Subpart F rules. This deems the income of a foreign subsidiary to be immediately taxed to the US shareholder even when not distributed. This was an active pursuit, especially prior to the base erosion and profit sharing (BEPS) initiative, where US taxpayers with foreign operations tried to structure their legal entities using the check-the-box rules to navigate the complex rules and make sure they did not generate this tainted, passive type of income.

But, there has always been risk when relying on strict adherence to the rules and not considering the substance of the structure being used. There may be examples where normal tax substance rules can be ignored, as long as strict compliance is maintained with the statutory requirements. We see this in the domestic international sales corporation (DISC) area, which was enacted as an incentive to encourage exports by US companies, help balance payment issues and increase jobs.

In other areas, a recent case has highlighted a situation where the taxpayer tried to establish a structure they thought was following the technical rules. However, they lacked substance in the two legal entities established in Luxembourg and Mexico. In fact, they had a single, part-time employee in Luxembourg and no employees in Mexico, yet they produced millions of dollars of profit.

In the recent case of Whirlpool Financial Corporation v. Commissioner, the US Court of Appeals for the Sixth Circuit affirmed the Tax Court’s decision regarding the manufacturer’s reporting requirements related to Subpart F income from a foreign subsidiary.

Two provisions determine whether a CFC has generated FBCSI:

1. Section 954(d)(1). Under this provision, any income a CFC derives from certain transactions with a related person is FBCSI. A related person includes entities associated with the CFC — either as a parent, subsidiary or entity controlled by the same entity that controls the CFC.
2. Sec. 954(d)(2). Under this provision, income is FBCSI when a CFC was carrying on activities through a branch or similar establishment outside its country of incorporation to achieve substantially the same tax-deferral effect US corporations can achieve by parking income with a foreign subsidiary. The income attributable to the branch’s activities is taxed directly to the CFC’s US parent company.

In 2007, Whirlpool restructured its Mexican operations to avoid, or defer indefinitely, paying taxes on most of the income attributable to those operations.

To accomplish this, Whirlpool created Whirlpool Overseas Manufacturing (WOM), a wholly owned subsidiary organized under the laws of Luxembourg. Whirlpool also created another corporation called Whirlpool Internacional (WIN), which was wholly owned by WOM. WIN had no employees, while WOM had one who worked part-time in Luxembourg.

WIN manufactured refrigerators and washing machines in Mexico using Whirlpool’s existing employees, materials and equipment (subcontracted or sold to WOM). WOM then sold these appliances to Whirlpool-US in the United States after paying WIN an arm’s-length fee for its manufacturing services.

On the ground in Mexico, nothing changed. WIN paid its employees to make the same appliances in its factories. The only thing that did change was the underlying corporate arrangements had been revised. By means of this 2007 corporate restructuring, neither WOM nor Whirlpool-US paid any taxes on more than $45 million of profits earned from the appliance sales.

The Internal Revenue Service (IRS) later determined Whirlpool should have paid taxes on those profits. The Tax Court agreed WOM’s sales income is FBCSI and must be included in Whirlpool’s income under Subpart F.

On appeal, the Sixth Circuit agreed with the Tax Court’s reasoning that WOM’s income from its sales of appliances to Whirlpool-US is FBCSI. The appeals court noted Sec. 954(d)(2) consists of the two conditions noted above with potential consequences if those conditions are met.

As to the first condition, there was no question WOM was a CFC that carried on activities through a branch or similar establishment outside of its country of incorporation. WOM, which was incorporated in Luxemburg, was carrying on activities through WIN, a Mexican corporation. In addition, WIN by making a disregarded-entity election, asked to be treated as a branch of WOM for federal tax purposes. Of course with the lack of employees, there is a question as to the activities actually being carried out anywhere.

As to the second condition, Whirlpool-US didn’t dispute by carrying on its activities through a branch or similar establishment in Mexico that WOM had avoided any taxation of its sales income. This tax avoidance was possible because WOM’s income from its manufacturing in Mexico was nontaxable in Luxemburg and Mexico.

According to the Sixth Circuit, the Tax Court was correct because Sec. 954(d)(2) expressly states the consequences once its two conditions are met:

Thus, the court found WOM’s sales income is FBCSI and must be included in Whirlpool-U.S.’s income under Subpart F.

Substance has become more and more of an issue with the implementation of the many Organisation for Economic Co-operation and Development (OECD) initiatives. This can impact not only structuring, but also the use of treaties where there is limitation on benefit provisions being more closely scrutinized and enforced.

Structuring is still important in the international tax planning arena. Some of this involves avoiding surprises and staying out of trouble in tax audits. If you are looking at structuring, or restructuring, your foreign operations, Moore Doeren Mayhew’s international tax and business advisors would be pleased to discuss your organization’s unique situation to help avoid any future lack of substance. Contact us today.