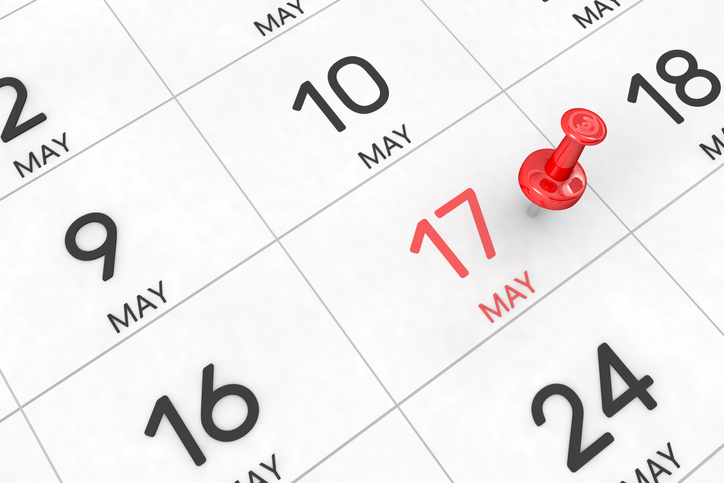 Along with other due date deferrals, the
transition tax annual payment was deferred.

In Notice 2021-21, the Internal Revenue Service (IRS) announced the postponement of certain deadlines for individuals to May 17, including the income tax filing deadline that is normally April 15. The guidance also postponed the due date of an individual’s deferred foreign income installment payment to that date.

Generally, under Section 965, U.S. shareholders must pay a “transition tax” on the untaxed foreign earnings of specified foreign corporations as if those earnings had been repatriated to the United States. This transition tax applies to only the last tax year of a “deferred foreign income corporation” that begins before January 1, 2018 (calendar year 2017). The rules allow a taxpayer to elect to pay its transition tax liability in annual installments over eight years — commonly referred to as the Sec. 965(h) installment payment election.

As mentioned, in Notice 2021-21, the IRS stated the deadline relief otherwise granted also postponed the due date of an affected taxpayer’s installment payment to May 17, 2021.

On its website, the IRS points out the relief does not apply to installment payments for anyone who is not an affected taxpayer.

The IRS has resumed certifying the debt of delinquent taxpayers as part of a program under which the U.S. Department of State can revoke the taxpayer’s passport.

Having a “seriously delinquent tax debt” is, unless an exception applies, grounds for denial, revocation or limitation of a passport by the State Department. If the IRS determines a taxpayer has a serious delinquent tax debt, it will “certify” that debt to the State Department. A taxpayer whose debt has been certified cannot be issued a U.S. passport, and such a taxpayer may have an existing passport revoked.

Seriously delinquent tax debt is an individual’s unpaid, legally enforceable federal tax debt (including interest and penalties) totaling more than $54,000 (adjusted yearly for inflation). In previous announcements, the IRS has said it was delaying new certifications of taxpayers who are considered seriously delinquent, and that existing certifications would remain in place unless the taxpayer’s tax situation changes. However, in March, the IRS announced on its website it has resumed notifying the State Department of taxpayers with certified debt.

Affected taxpayers will receive a notice they have been certified. The notice will encourage them to pay what they owe or enter into a payment agreement with the IRS to avoid jeopardizing their passports.